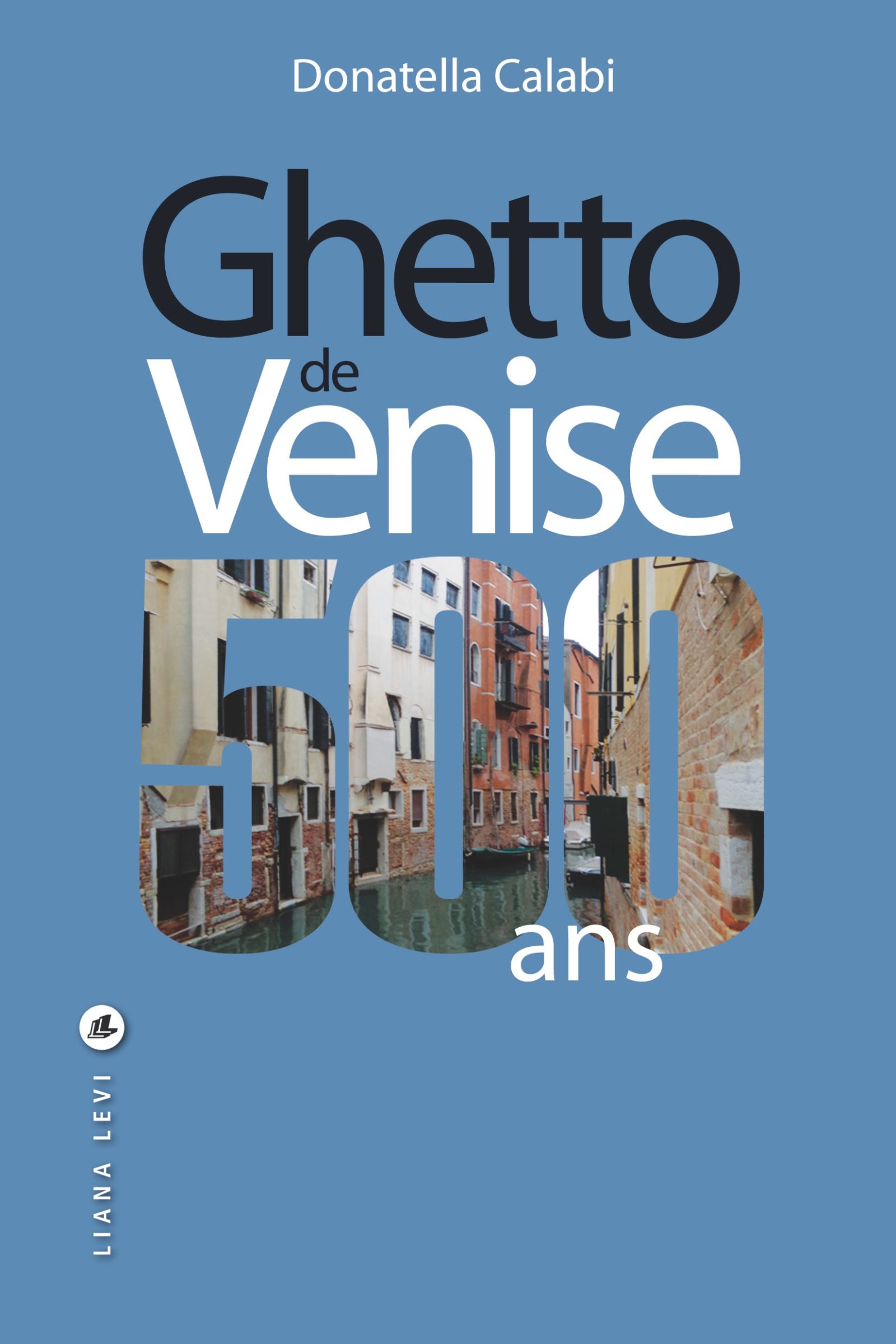 In the 16th century, Venice was a clearly cosmopolitan town of 150,000 inhabitants. A Jewish community had been present there for centuries, at certain periods subjected to residence restrictions but, as a rule, free to choose their place of habitation. Yet, on March 29, 1516, the government decided to isolate them from the civic body. Jews from different districts of the city were obliged to gather into the “Geto Nuovo,” located in Cannaregio, a site encircled by canals. Two gates, opened in the morning and closed again at midnight by four Christian guards, allowed access to the area. The inhabitants could go out during the day to pursue their work, but at night only doctors were authorized to do so to treat Christians outside the walls. This was the first “ghetto” in history. Originally, the term “ghetto” was a place name, but the word would thereafter become associated with the Venetian Jewish quarter, then with all places of segregation.
On the occasion of the 500th anniversary of the Venice ghetto, we publish a history of the Jewish presence in Venice, from the establishment of the «enclosed area» through to the process of assimilation, in an approach that encompasses the city as a whole. Prioritising the
living environment—housing, open spaces, shops, support services, and religious organisation—the book highlights the relations that, despite reglementation, clearly existed with the rest of civic society (the judiciary, corporations, other minorities). It also seeks to demonstrate the cultural exchanges that developed between Venice, the Mediterranean world, and other European states.

Donatella Calabi is director of the Scientific Committee of the Fifth Centennial of the institution of the Venice Ghetto and the curator of an exhibition on the same subject at the Doges’ Palace (June-November 2016). She was a professor of  urban history at Venice’s IUAV University from 1974 to 2014, and also a guest director of studies at the EHESS in Paris, the Catholic University in Louvain, Duke University in North Carolina, MIT, and Harvard. She is the author of numerous works on Venice and European cities of the Renaissance and of the 19th-20th century.—Rialto. Le fabbriche e il ponte and La città degli Ebrei, Venice.

« The publication by Donatella Calabi, erudite yet easily accessible, complete with a section of illustrations, allows us to understand all the complexity of a historic, social, economic, and urban phenomenon that combines cosmopolitanism and segregation, the welcome of diversity and the need for exclusion. A set of issues that, as we know 500 years later, has seen new developments. » Tageblatt

« It took Mussolini and his 1935 racist laws, then the Nazis, for the Venice Ghetto to lose what had made its very particular history and equilibrium. Donatella Calabi retraces them in an erudite study. » Livres Hebdo