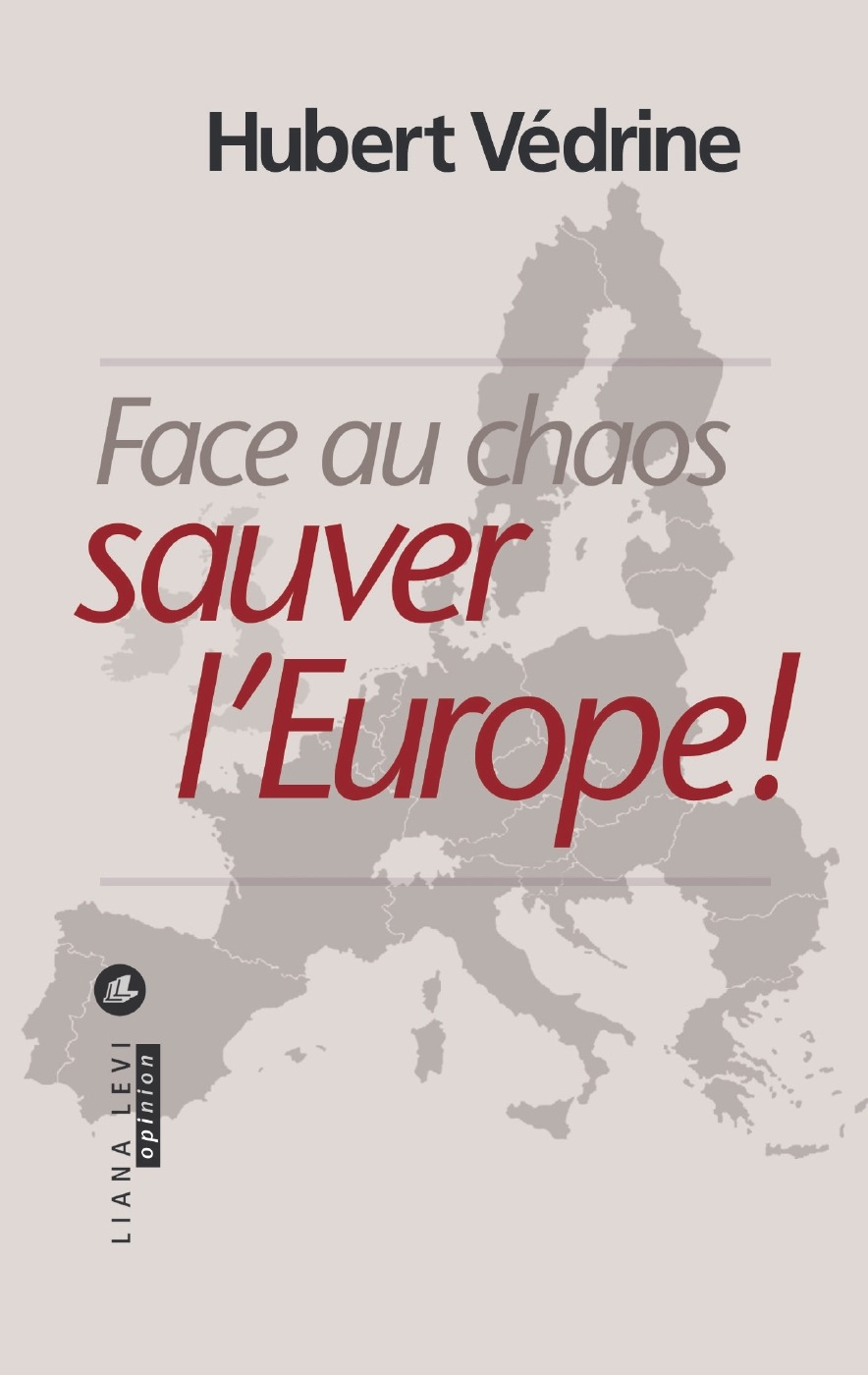 Over recent months, Hubert Védrine has made interventions in the press on numerous occasions (L’Opinion, Les Echos, Le Monde, Le Figaro, Frankfurter Allgemeine, L’Obs, Le 1, etc.) regarding the future of the European Union. This brief essay develops innovative avenues and powerful proposals to get Europe out of the maze it’s in…

The European Union would be built by going beyond identities. They must be fit, with a shoehorn if necessary, into a “bigger Europe.” And this, “in the interest of the peoples.” This ever so well-intentioned vision has dominated the political scene for decades. For more than twenty years, the construction of Europe has though run up against growing resistance, passive and active. A resistance notably expressed in various referendums, culminating in June 2016 with Brexit, the symptom of an ailment that is not only British and that some have not wished to recognize. The elite have arrogantly charged the British vote as populist, racist, etc. However, to save Europe, must they not make up their minds to hear the rumbling anger and at last accept a reconciliation with the people.

Hubert Védrine, born in 1947 in the Creuse, was a close adviser to François Mitterand from May 1981 to May 1995, then minister of foreign affairs from 1997 to 2002 in the Jospin government, under the presidency of Jacques Chirac. Since then, he is a consultant, teaches at the Institute of Political Sciences, writes, and lectures throughout the world. He has published numerous works, notably with Fayard who this autumn will reissue Les Mondes de François Mitterand (The Worlds of François Mitterand), a great fresco of French foreign policy from 1981 to 1995.

« Consider the rebuilding of Europe? Faced with the rejection of European integration, this reaction has become a mantra. Hubert Védrine’s new essay does not escape this general philosophy. But the former minister of foreign affairs demonstrates his own particular lucidity. His writing is as precise as the text of the 2005 constitutional treaty was turgid. » Le Figaro Magazine