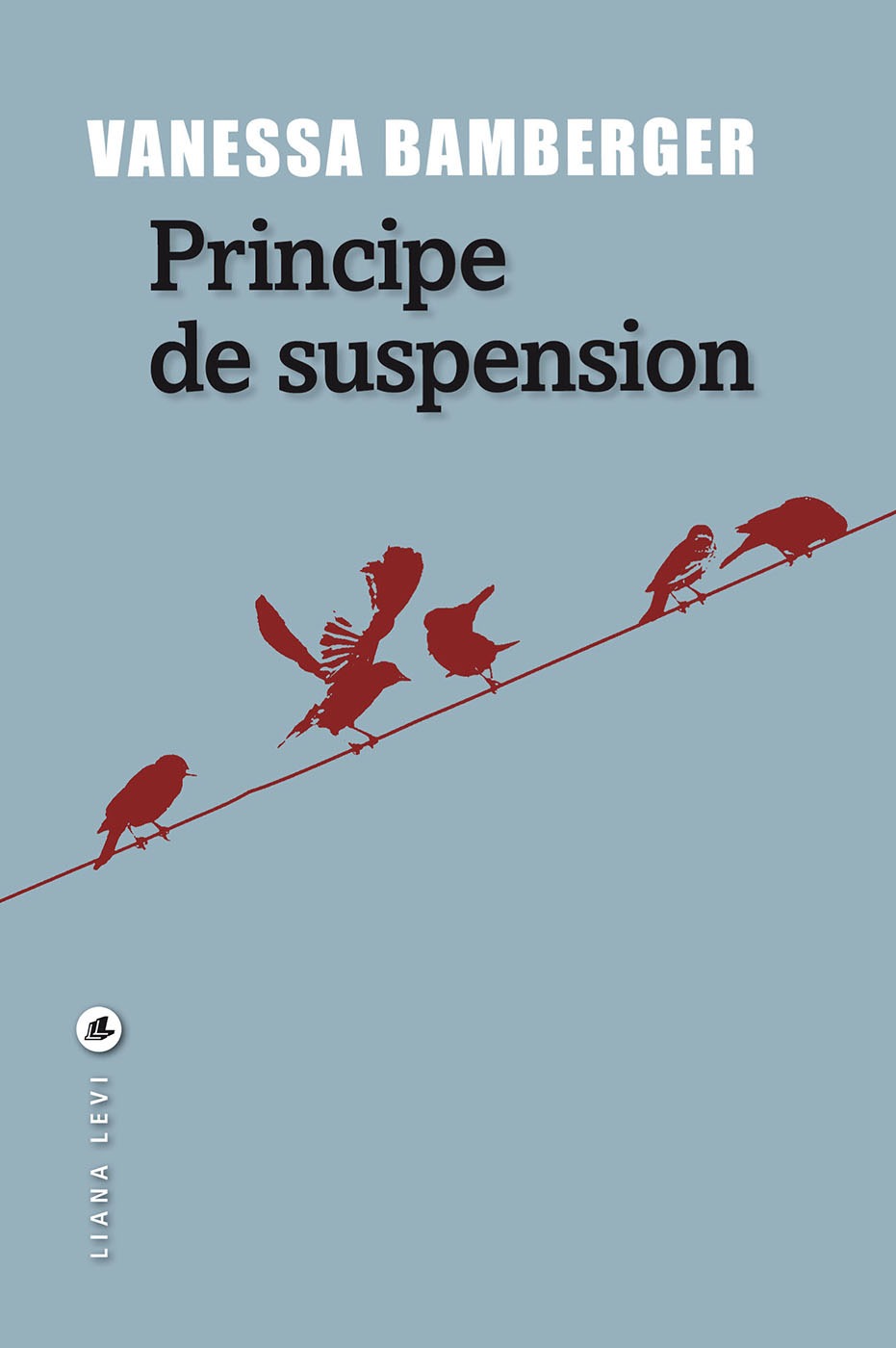 In a fictional Normandy, a couple faces the breakdown of French industry as well as the bond that unites them. Nuanced characters, subtle suspense, and clever construction. A well-judged and touching first novel

The Cambregy hospital center. Olivia observes her husband, Thomas, plunged in a coma for several days now and hooked up to machines. Those same perfected machines he had always considered the future of SMEs. Thomas is a confident boss. He’d bought a small factory in his native area, le Haveux-Nord, renovated the buildings, invested, and trained his 37 employees. Thereafter Packinter was the exclusive manufacturer of the plastic parts of inhalators for a big local laboratory. But the decline in the West and out-sourcing was under way in the pharmaceutical industry as elsewhere. The lab lets him go and that’s the moment his right-hand man, Loïc, chooses to go over to the competition. Thomas fights on, hides his anxieties. Particularly from his wife. Through habit, through upbringing, Olivia puts up with this silence and squares her shoulders, smiling and affable. She also puts up with her loud-mouthed mother-in-law and her endless harping over an old tragedy. Until when?

Vanessa Bamberger was born in 1972. After studies at Paris’ Institute of Political Sciences, she lived for several years in London and New York. Today she is a journalist in Paris. While writing Principle of Suspension, her first novel, she met leaders of SMEs and visited several production sites in France.

« Principle of Suspense succeeds in maintaining a constant balance between sociological analysis and the study of one individual fate. » Le Monde

« This novel is a little precision mechanism, subtle, poetic, and cutting. » Marie-Claire