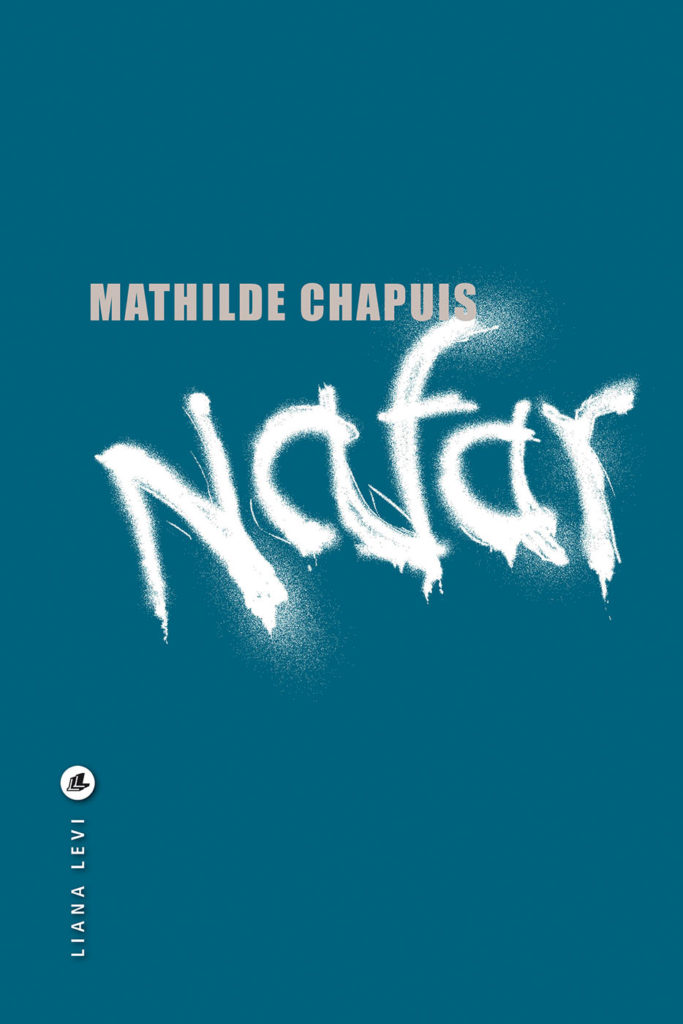 Nafar retraces the crucial moment that will determine the fate of a Syrian illegal about to cross the river that separates Turkey from Greece. A mysterious woman, a privileged witness to his past, narrates a story punctuated with little detours into the identity of this man, about his region scarred by History, about the courage and fragility of all those who have no other choice than exile.

A pitch-black October night. A man plunges into the woods, his heart racing, out of breath. Not far away the river rumbles, enticing, dangerous. On the Turkish side, where the man is hiding, the river is called the Meriç; on the opposite bank, in Greece, it’s the Evros; and further away, in Bulgaria, it’s the Maritza. For all those seeking to clandestinely reach Europe, this river border is the final obstacle between them and the promise of a new life. For the man about to cross it, with a light blue jacket as his only armor, is a «nafar.» A traveler, in classic Arab, an illegal, a migrant as the media would call him. We never discover his name, but through the intimate ties that link him to the narrator, his identity is sketched out in snatches: a childhood in Homs, Syria, under a repressive dictatorship, the effervescence of the Arab spring, exile, the months of waiting for “passage,” the dreams of bright, calm landscapes, of carefully arranged trinkets in one’s own home, in Sweden, or somewhere else in the West… In this first novel, as taut as a bowstring, overwhelming with repressed emotion, Mathilde Chapuis leads us deep into the obsessions of all those who have no other choice than exile.

Mathilde Chapuis was born in Belfort, France, in 1987. She studied literature in Strasbourg, then in Naples. Between 2012 and 2015, she criss-crossed Greece, Turkey, and Lebanon, before moving to Istanbul where she worked for the Institut Français. She has lived in Brussels since 2016 where she has just recently taught French to the new arrivals. Nafar, her first novel, draws on this precious proximity to the Syrian exiles encountered in Turkey.

« A loving, epic, knowing, fretting fiction that captures all the energy of hope, impatience, and impulsiveness. » Livres Hebdo

« More than a novel about exile, Nafar is a story of love and hope. Page des libraires