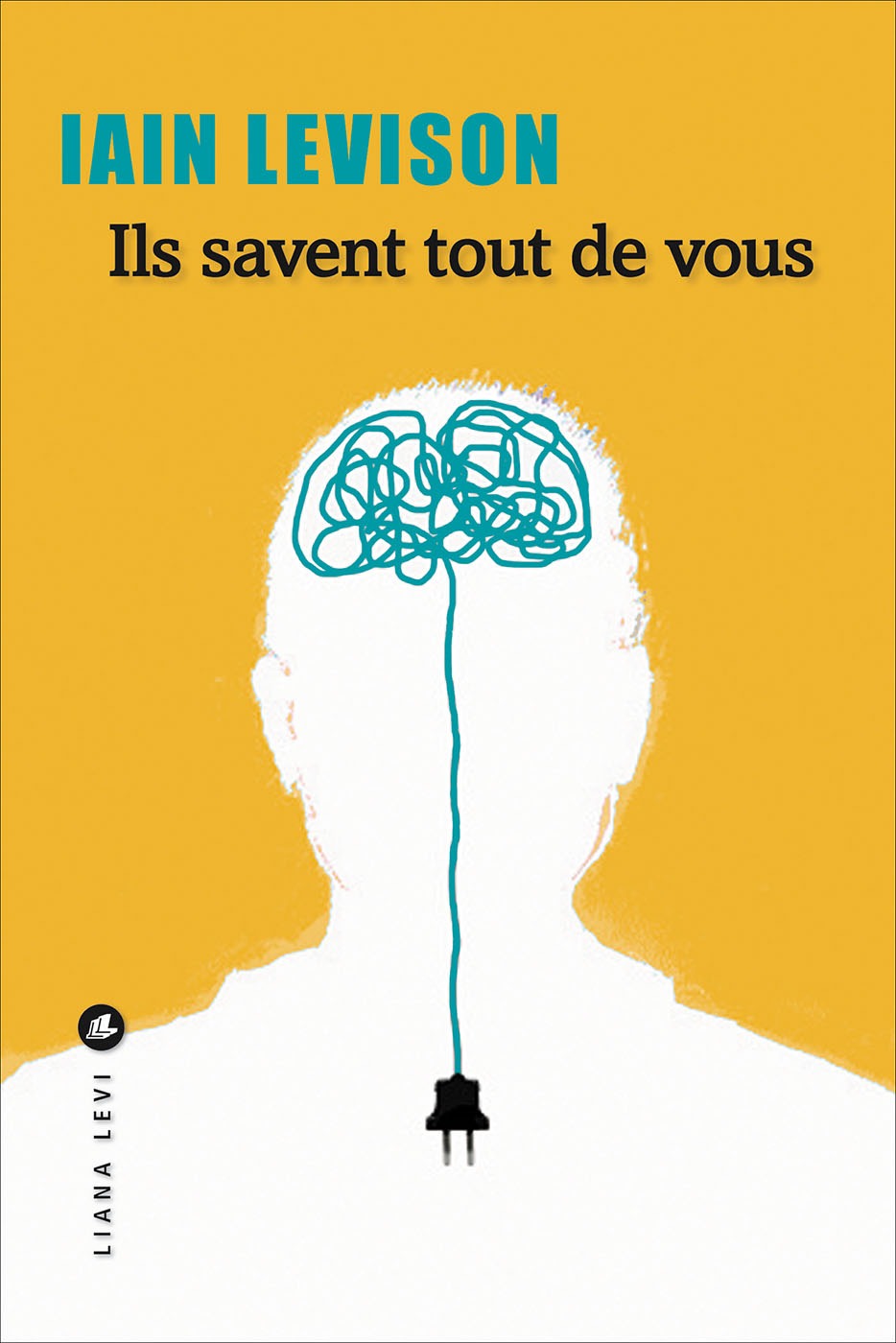 For a few days now, Snowe, a cop in charge of the rule of law and order in a little Michigan town, has been aware of a strange power: he can read people’s minds. It was while arresting  a junkie that he first realised it and, since then, arrests and investigations have taken a much more positive turn for the police. In another part of the country, Brooks Denny, a prisoner on death row, is experiencing the same phenomenon. The government has noticed that his prowess in jailhouse poker is putting a tidy sum in his prison bank account. They send Agent Terry Dyer to investigate. Oddly, Brooks can’t read the thoughts of this young woman… At the end of their interview, Terry makes Brooks a very tempting offer: to accompany her to the UN to assist—thanks to his gift—in negociations between an African head of state and the American government. In exchange, his life will be spared. It’s surely too good to be true, but Brooks gives it a go… Until he realises he’s being manipulated and flees, in the middle of New York. The FBI has no other choice than to call the psychic cop Snowe to the rescue.
Iain Levison draws us into one of those suspenses only he knows how to write. Through the, at times funny, at times tragic, unexpected fate of his characters, he denounces the manipulation and surveillance, at the highest levels of state, of anonymous citizens.

Iain Levison was born in Aberdeen, Scotland in 1963 and came to the US in 1971.  After graduating high school, he returned to the UK to join the British Army.  Three years later, he returned to the US, where he has since worked as a truck driver, house painter,  Alaskan crab fisherman, and emergency medical technician. These experiences inspired his first book :  A Working Stiff Manifesto. His first novel Since the Layoffs (Soho Press ;  Un petit boulot in France-more than 50.000 copies sold) attracted much attention. We were the first publisher of his second novel Une canaille et demie (2006;15.000 copies sold) which has also been published in Germany (Matthes und Seitz), The Netherlands (De Geus) and UK+USA (Bitter Lemon Press). His last novel Arrêtez-moi là ! (The Cab Driver) was published in France in 2011 (more than 30.000 copies sold) an in Germany (Hanser/Deuticke) in 2012.  And the cinema loves him : Arrêtez-moi là !, directed by Gilles Bannier, with Reda Kateb ; Un petit boulot, directed by Pascal Chaumeil, featuring Romain Duris and Michel Blanc.

“Iain Levison enthrals us here as never before with his feel for situations, his humour, and his rapid punch.” Livres Hebdo

« A delight of an action novel, combined with a subtle thoroughgoing demolition of covert video surveillance. » Lire

« A master of literary manipulation. » Metro

« One of those rare books that happily marry an unstoppable plot you can’t put down with intelligent subject matter—all spiced by a good dose of humour. Excellent. » Encoredunoir.com

« Formidably effective!… For anyone who enjoys a thriller/humour cocktail with a hint of the bizarre, a new Iain Levison is a real treat. » Elle