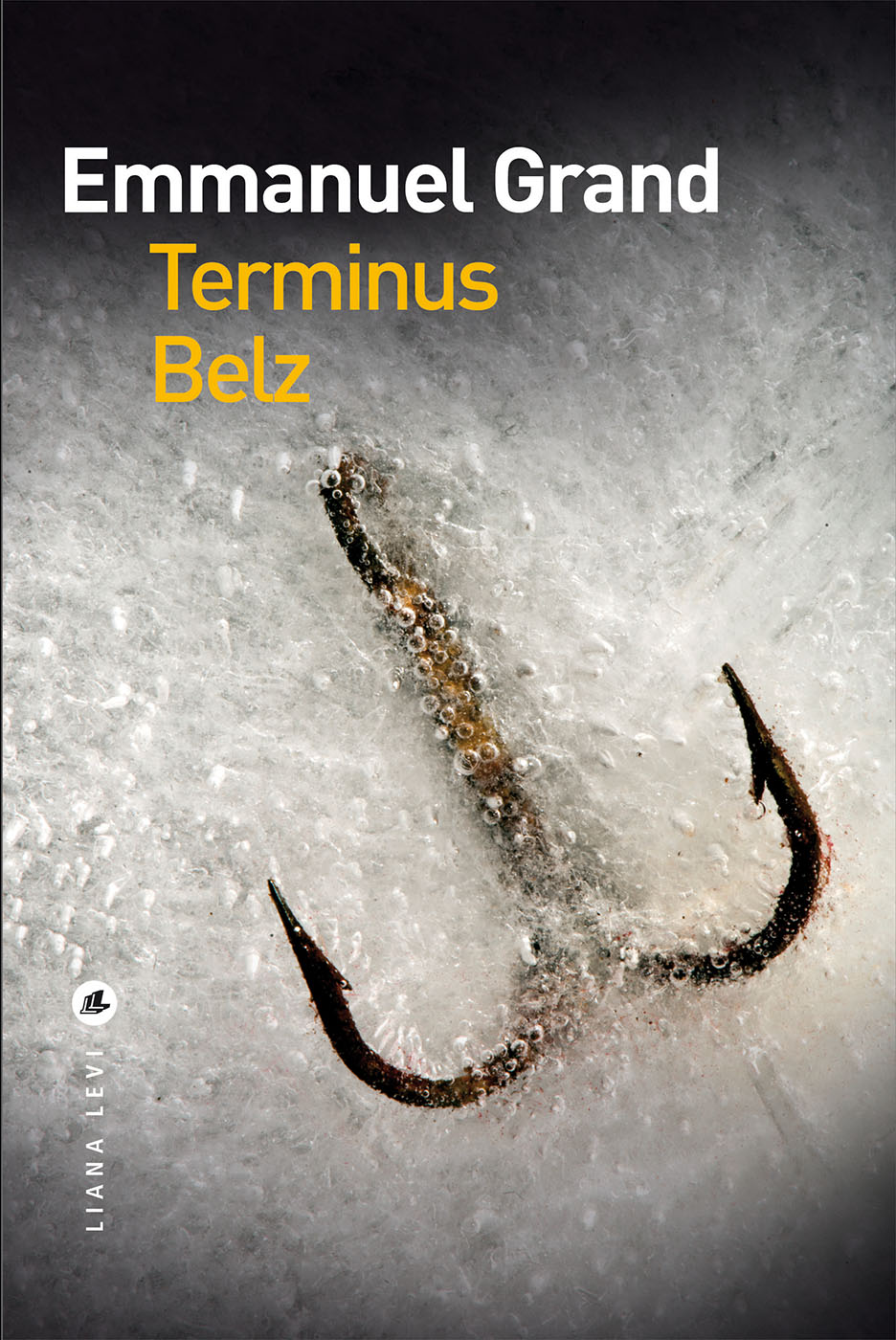 His name is Marko. He’s in danger. The mafia is after him. He thinks he’ll find refuge on Belz island.

One January day, Marko Voronine and three other Ukrainians leave their country for France, hidden in the back of a truck. The trip could be made in a few hours, but the Romanian thugs who are smuggling them are determined to have a good time with the young woman on board. The illegal immigrants manage to overpower them, take the truck, and get their money back. But they know the Romanian mafia is going to want revenge: the only way to shake them off is to separate. Marko sets out for Brittany.Thanks to a classified ad, he quickly finds work with the boss of a fishing vessel on Belz, a little island cut off from the rest of the world. When he gets there, he finds the place isn’t as peaceful as he expected. The seafaring trade has been hit hard, work on the trawlers is hard to come by, and the fishermen resent giving up a job to a foreigner. Strange stories are also disturbing the little community. Are they old legends, superstitions, or the supernatural? On this “island of the mad”, as it’s called in the region, men fear above all signs of the Ankou, the Angel of death. When a terrible crime is committed, the islanders suspect Marko of having stirred him to life. Without papers, plunged in a hostile environment, the young fugitive will find it very difficult to clear himself, to avoid the Romanian killers as well as the French police, sort fact from fiction, and deal with his own personal demons…

A solidly constructed scenario, a spellbinding atmosphere, a universe that brilliantly unfolds : Emmanuel Grand steers this thriller from East to West at a wicked pace.

Emmanuel Grand was born in 1966 and lives in Colombes in the Paris region. Terminus Belz (Liana Levi 2014 and Points Seuil 2015), was selected for, among others, the 2015 Best Thriller Prize. He has already won three prizes: Prix PolarLens 2015, Prix Tenebris 2015 and Prix Polar SNCF 2016. He is the author of a second novel : Les salauds devront payer (Liana Levi 2016) sold in Germany (Aufbau) and Italy (Neri Pozza).
« At one and the same time an excellent Breton, Ukrainian, Romanian, mafia-linked, fantastic thriller. » Le Figaro littéraire

« At times a sobering thriller, at others an inspired social novel, Terminus Belz deploys its beautiful architecture and musical style right to the last page. » Télérama

« The thriller revelation of the new season. » RTL

« Grand strings us along right to the last sentence. » Métro

« A first novel as implacable as clockwork, as well structured as the best of Thierry Jonquet, the master of construction. As finely written  as the « atmosphere, atmosphere » stories of Georges Simenon. » Le Matricule des Anges

A first thriller that speaks of resilience, of masculine fraternity, and of insularity. » Psychologies

« Cursed be the reader who misses this diabolical book. » Paris Match

« In an assured and understated style, he succeeds in the challenge of transforming this thriller into a tribute to the adventurers of modern times. » Air France Madame

« Right from the start of play, he proves he’s got the soul of a storyteller. A detour to Belz is a must. » Livres Hebdo

« A windswept island is the harrowing no-exit setting for this first novel that combines Stephen King and Simenon. » Télé Z

« A fiendish double intrigue which juxtaposes the Romanian mafia and the Breton Ankou in a voyage thrilling from the first page to the last. » Culturebox