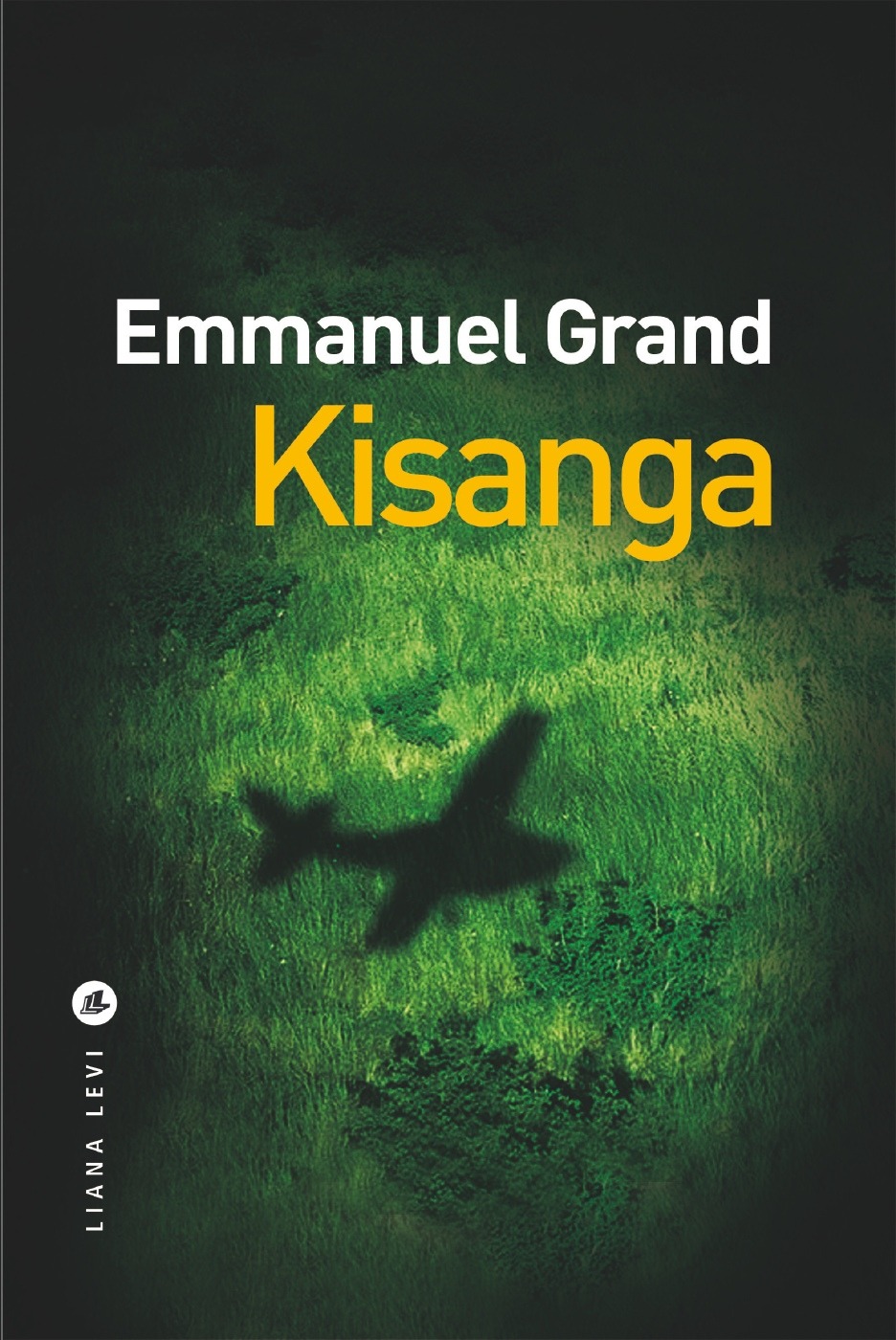 Between a spy novel and a political thriller, Emmanuel Grand here offers a daring thriller set in a present-day African mining eldorado.

The galleries of the Marine Museum were packed. Amidst the applause of the whole politico-economic elite, the Carmin Mining Company was celebrating the launch of Kisanga: an historic partnership with the Chinese Shanxi Group to mine a fantastic copper deposit lying in the heart of the Congolese savannah. Ministers were congratulating themselves on this handy PR coup before the elections. The golden boys from the City were popping open the champagne. But at the same time, Carmin is paying their last respects to one of their executives who had died in suspicious circumstances, while French Services have called in their top secret agent to find a hot dossier gone missing in the east Congo. But the well oiled machine grinds to a halt and a race against time sets off between a squad of mercenaries armed to the teeth, the crack engineer in charge of steering Kisanga, and a stubborn journalist who knows better than anyone that a sordid reality sometimes lies behind the fine speeches of the powerful.
This story of manipulation, in which the truth lies hidden until the last page, unfolds against a backdrop of African economic change and the collusion of powers surrounding the poisoned treasure that is the wealth of its subsoil.

« Spies, manipulation, and ambushes give its edge to this crime novel combining a denunciation of neocolonialism with a breathtaking contemporary thriller. » Paris Match

« A three-month breakneck chase through the heart of the Katangese savannah to uncover the twisted plots of predators of finance. » Quatre Sans Quatre

The press on previous books
Terminus Belz: “At times a sobering thriller, at times an inspired social novel, Terminus Belz deploys its beautiful architecture and musical style right to the last page.” Télérama

The Bastards Must Pay: “A startling book that explodes the boundaries of genres: suspense, the social novel, psychological thriller. A great success.” Le Figaro