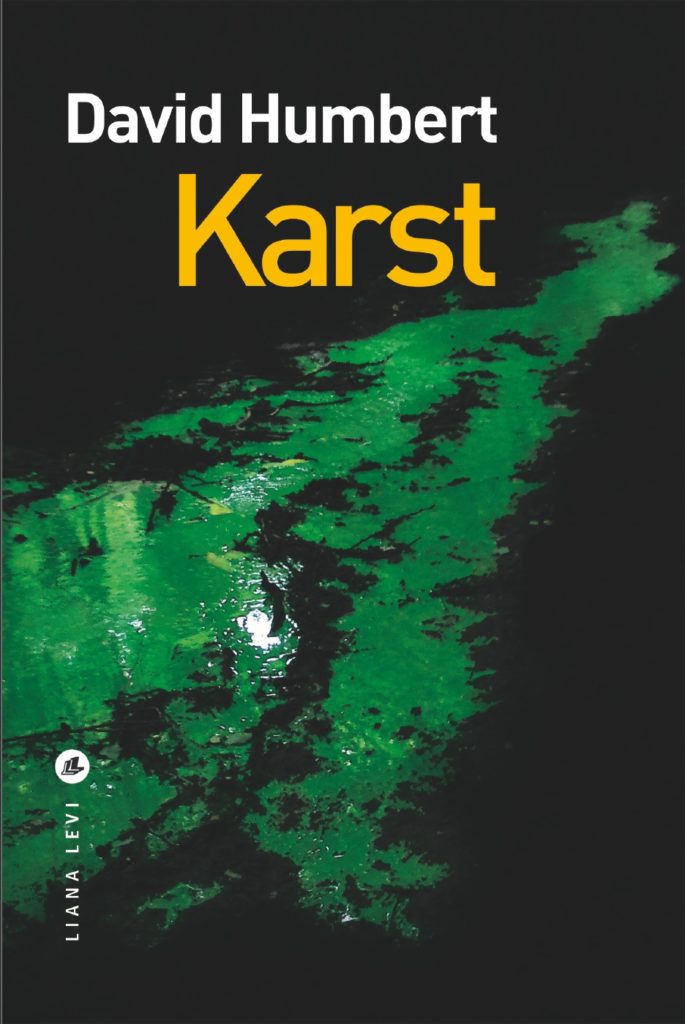 Newly arrived from the Paris judicial police, Lieutenant Paul Kubler is transferred to public security in Rouen, his hometown. Good Flemish beer and his old Honda Super Sport help keep the days from dragging, for his first case could hardly be called thrilling: supervising the orderly conduct of a workers’ protest against cutbacks at EuroGaz. But twice in the same week, the town’s taps start spitting out discolored water. The first time pale pink, then fluorescent green. An accident? Vandalism? Vengeance? Kubler is put in charge of a discrete investigation into the sources upstream of the Moulin where pollutants must have been dumped. When a third discoloration of the water occurs, a dismembered body is found. Kubler’s investigations lead him to Melody Dornier, the «princess of karst.» She lures him into the limestone subsoil–the geological foundation of the region–to discover who is polluting the water sources. And who is protecting them.

Suspense, a feisty tone, an eye for detail, and paciness characterize this thriller about water, a precious public asset whose conservation often clashes with private interests.

David Humbert was born in 1973 in France’s Franche-Comté. A geologist in Rouen, he has worked for fifteen years on the protection of the groundwater table of Upper Normandy from pollution. A scientific journalist as well, he has contributed articles on environmental questions to various magazines (notably Science et Vie). Karst is his first crime
novel.

“Never read anything like it. Clever and instructive.”  Le Point

“A first thriller that lays out a terrible affidavit of the degradation of our resources.” France Culture

“An indictment of intensive agriculture and rogue bosses that’s well suited to a read of this intelligent and entertainning thriller.”
L’Anticapitaliste