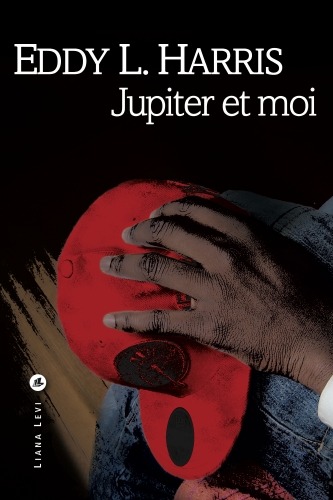 Jupiter and Me
Jupiter et moi

The history of African-Americans can be read between the lines of this family history of the author and his Jupiter of a father, tyrannical and terrifying – yet lovable, funny and whimsical. It is the story of spectacular and bloody outbursts of racist ideology, as well as its everyday humiliations. Through formative events and pivotal scenes, Eddy Harris here becomes the spokesperson of his father’s generation, born at a time when, « fifty years after abolition, you could still smell the stagnant stench of slavery ».

Eddy Harris was born in Saint Louis. Encouraged by his father, he attended a White Catholic high-school, which then led him to Stanford University. His first book, Mississippi Solo (1988), was already hailed by the critics. Harlem, translated in French by Liana Levi in 2000 (also published by 10/18), presents a gripping portrait of this iconic New York district. For essentially political, cultural and racial reasons, Eddy Harris has now chosen to make his home in France.

« With great restraint, much sensitivity, humour, and a fine eye for images, this son, now become a writer, speaks of a father obliged to ‘reinvent himself’ just as he had finally invented a new first name. » Le Monde