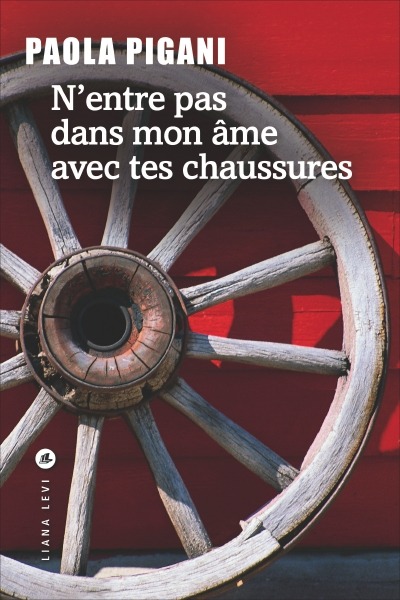 In 1940, Alba was a girl of fourteen. Her family made their living in a traveling show touring within a fifty-kilometer radius of Saint-Jean d’Angely, in Charente Maritime, France. Identity checks became restrictive and, in April, came the decree forbidding the movement of gypsies in time of war. Soon, the Kommandantur required that all gypsies in the region be rounded up under the surveillance of the French police. With hundreds of others, exhausted by hours of walking, Alba crossed the threshold of the internment camp of Alliers, south of Angoulème, in November. Little did she imagine she would spend six long years here, between horror and a thirst for life. In twenty or so chapters constructed like so many tableaux suspended in time, Paola Pigani recounts how Alba grew to womanhood despite the bleakness, how she and her family managed to love, to bear children, and to work amidst this madness of mankind. With reserve and grace, this first novel takes on a little-known page of French history and forms a vibrant homage to the Rom community.

Paola Pigani was born in 1963 to Italian parents who had emigrated to the Charente region of France. As an adolescent, she mingled with gypsy families and, in particular, a woman who would become the inspiration for the character of Alba. An old photo and bits of memories told by the descendants of this woman led to the writing of this first novel. She lives today in Lyon where she divides her time between writing and her work as an educator.

«A superb novel that leaves the feeling that a debt—to childhood, to Gypsies, to buried wounds—has in part been settled.» Le Monde des Livres

«Political and poetic at the same time» La Charente Libre

Nominated for the Goncourt Prize for a First Novel.