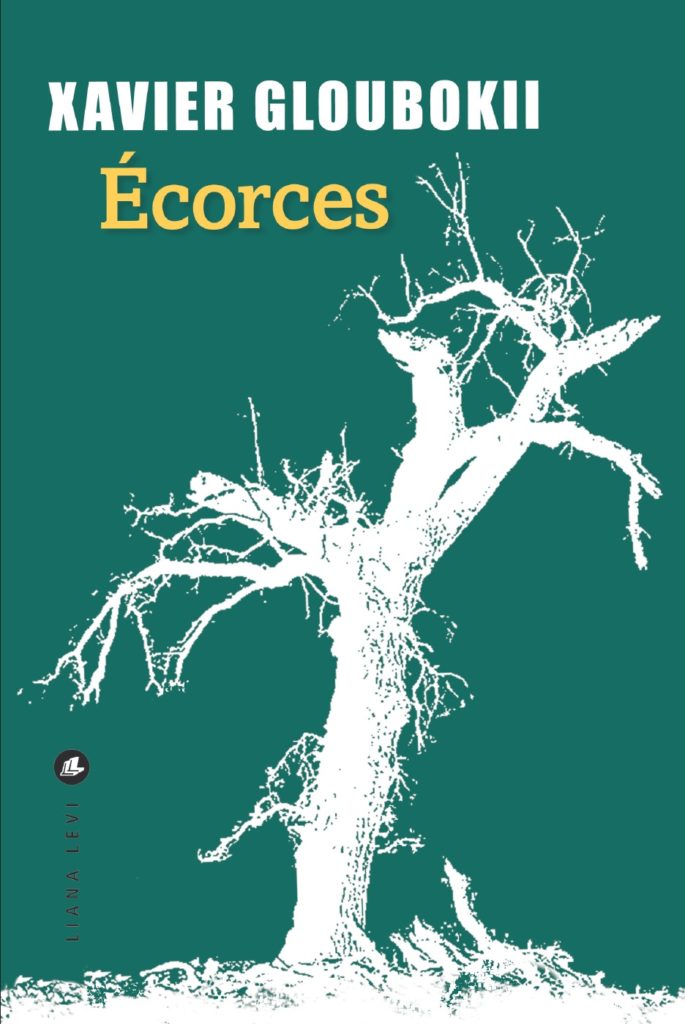 At the start of his second mandate, a melancholic sheriff is on the hunt in the woods and the town for a band of radical eco-activists and a disturbing dog slaughterer. This novel, with accents of a semi-detective novel, exudes a troubling strangeness and exceptional intensity. An homage to the forest and landscapes on the point of extinction.

Ahmed is the sheriff of a county nestled on the edge of a thick forest threatened by a growing number of lumber mills. Here, everyone seems to just live with it, except for a gang of loonies who dress up as trees. They camp in farmers’ fields and organize spectacular happenings in the town to rally rural newcomers to their cause. Ahmed and his assistants are given the task of getting them out. Perhaps it’s their presence or the boiling hot summer, but things seem to have gone wrong since their arrival. The beautiful Maria and her son have become more distant from each other than ever. The remains of mutilated animals keep turning up on the edge of the forest. And when anyone goes near, they feel spying eyes upon them. Following his lead into the densest of thickets, Ahmed tries to see things clearly. But in such thick woods, the light of day struggles to penetrate. An original and forceful novel that awakens that bit of mystery and wildness slumbering in each one of us, as well as a deep-down sense of belonging to nature.

Xavier Gloubokii was born in 1975. Having considered becoming a bookseller, working as a journalist in Lyon, and running a cinema blog, he is today in charge of communications within a public sector establishment. He lives in Vincennes. Bark, his first novel, owes much to his enjoyment of hiking, the forests of Green Beaujolais, and his love of American literature.

« A modern thriller inspired by American ecological literature. Original and harrowing, it sets off alarm bells about the gradual disappearance of forests and our planet’s equilibrium along with it. » Livres Hebdo