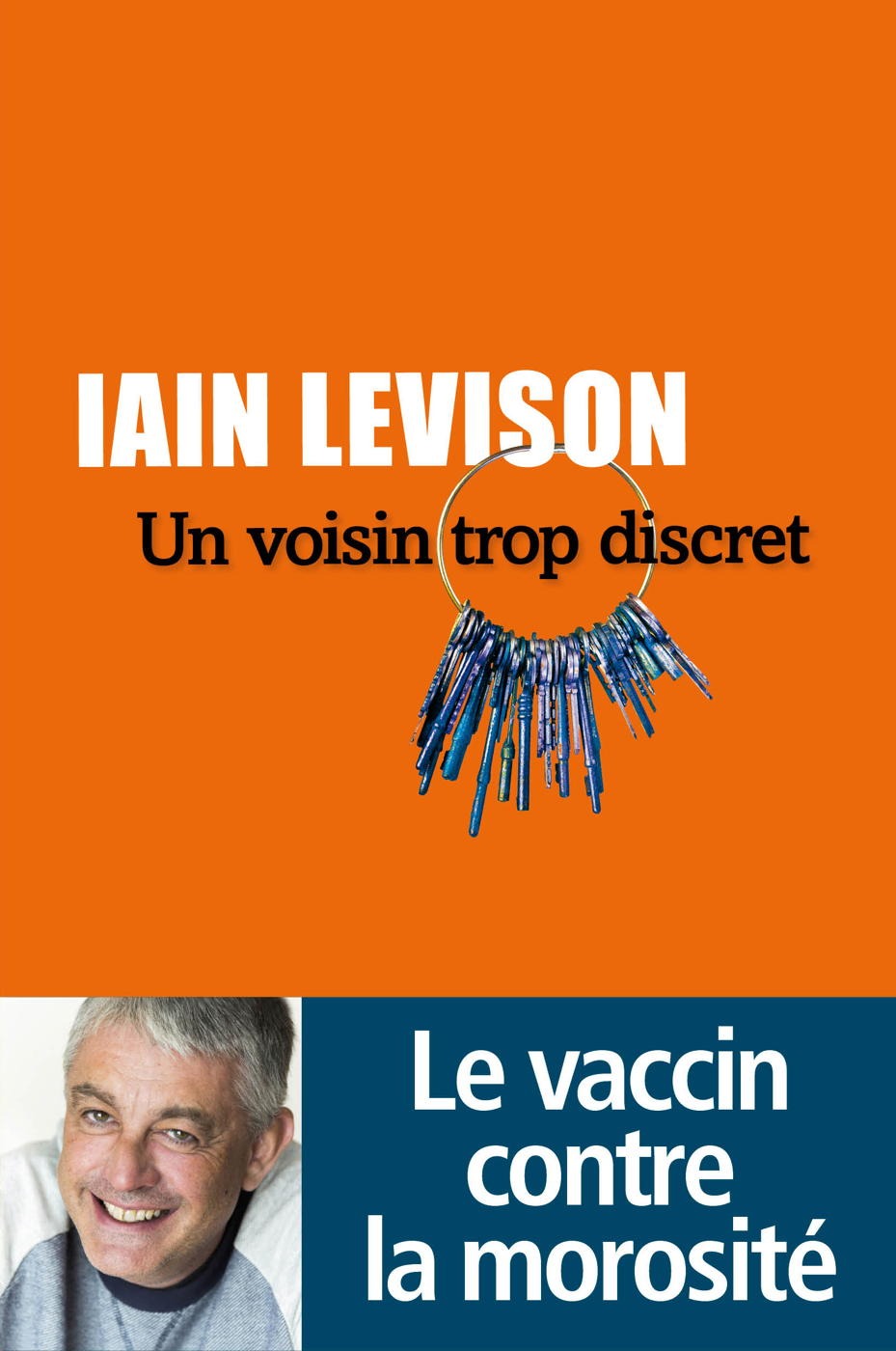 A thousand dollars in cash, that’s what Jim, a gruff Uber driver, unhesitatingly offers his new neighbor Corina when she appears in tears asking for his help. Her husband, Grolsch, serving in the special forces in Afghanistan, has just emptied their bank account. Out in the field too, he’s just as much of a bastard: he shoots before being sure of his target and taunts his partner, Kyle, of being a queer. And this just when Kyle has entered into an arranged marriage to hide his homosexuality, which could harm his career. Now he fears only one thing: that Grolsch will blackmail him. When the two soldiers return home on leave, they both have their own problems to confront. While Kyle and his wife concoct a plot to put Grolsch out of the picture, nothing is going right any more between Corina and Grolsch. He suspects her of having an affair with Jim… Jim begins to fear for his life. One day, Grolsch, totally drunk, knocks at his door. The same day, Kyle comes to settle scores with Grolsch. A body lies dead on the stairs of the building…  A botched police investigation leads to an immoral and jubilant outcome in which everyone shows their true face.

Iain Levison was born in Scotland in 1963. He moved to the United States in 1971. After university, he spent ten years working different jobs, the source of inspiration for his first book A Working Stiff’s Manifesto. Success came in France with Un petit boulot and the novels that followed: funny, scathing critiques of American society that attracted the attention of film producers. Three have already been adapted for the screen (Un petit boulot, Arrêtez-moi là !, Une canaille et demie).

« His latest noir novel is a gem that doesn’t rely on its size or extravagant shape to stand out, but on its brilliance: within its carefully polished facets, certain dark corners of the soul of his country are exposed in full light. » JDD

« We laugh as much as we’re moved in this book–one of his best. It begins like a comedy of manners and ends like a wacky thriller. » Le Figaro Magazine

« We again find Levison’s joyous cynicism, his way of grasping through a few little details the fault-lines that run through American society. » Alibi

« The facetious Scottish-born American writer Iain Levison, highly prized in France where several of his novels have been adapted to the screen, returns with a novel in which he not only deploys a fast-paced, delicious narrative combining suspense, misunderstandings, and even a police intrigue, but above all, a cast of characters well of our times. » Télérama

« Levison is a kind of Ken Loach of literature–with guns and humor on top: he cares more about the victims than the perpetrators. » Lire