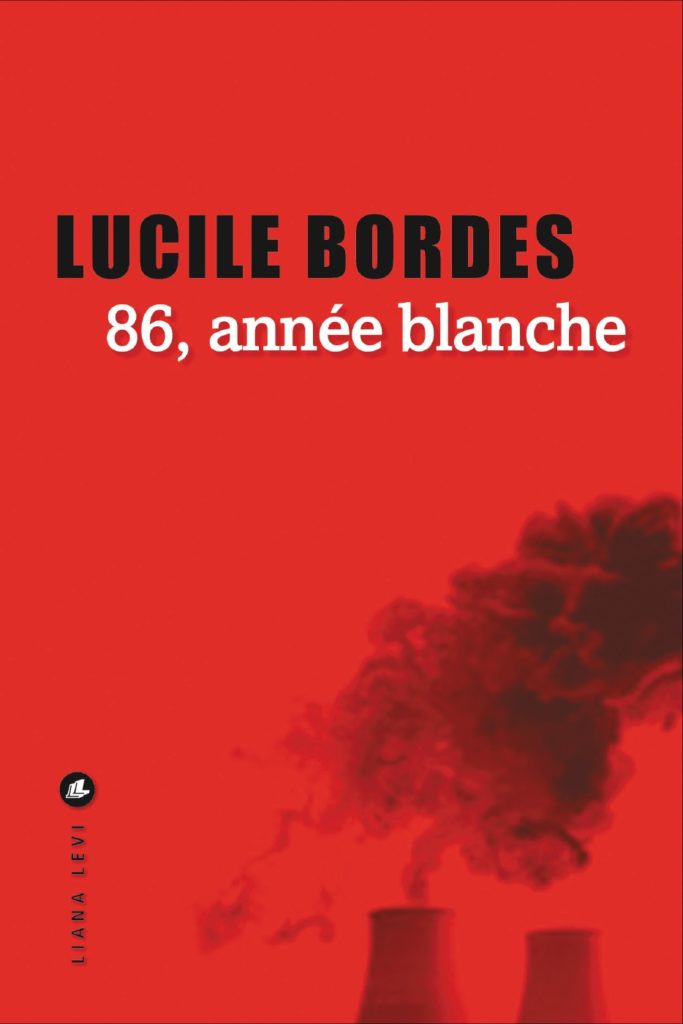 In the spring of 1986, the world discovers Chernobyl. Under the radioactive cloud crossing Europe, three women tell their story. Lucie, in the south of France, wonders if it will cross the border and upset her adolescent life. Ludmila, in the ultramodern town next to the reactor, wants to believe everything is under control in the invincible USSR. In Kiev, Iulia dreams of independence and of her young French lover. A crucial moment for each one of them, a crucial moment in our history. Thirty years after the Chernobyl catastrophe, Lucile Bordes recalls the fear, the waiting, and the silence. In finely honed and poignant language, she also tells of love, commitment, and the meaning of sacrifice.

Lucile Bordes, lecturer at the University of Toulon, is the author of two novels published by Liana Levi: I Am the Marquise of Carabas (2012) and Decorama (2014, Laval Second Novel Prize). She lives in La-Seyne-sur-Mer, France.